It is among more than 4400 cheeses in competition that this Swiss cheese stood out at the World Cheese Awards 2022! And, spoiler alert: it is obviously a Swiss cheese.

The best cheese in the world 2022 is Swiss! Credit: iStock

They were 4434 cheeses from all over the world (42 countries) to compete this Thursday, November 3 on the occasion of the World Cheese Awards 2022. This competition, organized by the British gastronomic society Guild of Fine Food, rewards the best cheeses in the world, as its name suggests. If last year it was a Spanish cheese that won the gold medal, this year it is a Swiss product that was crowned the best cheese in the world 2022!

It is not the best Swiss cheese that has become the best cheese in the world. Remember, we attended the Swiss Cheese Awards a few weeks ago and it was Marc Delacombaz’s Gruyère AOP from the Laiterie-Fromagerie de Montbovon that was crowned best Swiss cheese. At the World Cheese Awards (world competition), it was also a Swiss Gruyère that won this high distinction! It’s about Gruyère AOP overchoice of the Vorderfultigen cheese maker and the Gourmino affineur. The jurors voted it the best cheese in the world, explaining that “this cheese has a lot of flavor and bouquet. It is really perfect, soft in the mouth and melts on the tongue.“.

Nearly 250 judges (from all over the world) decided between the 4434 cheeses competing this year! 900 companies (from 42 different countries) were judged on their dairy products. Yes, it makes cheese. The World Cheese Awards 2022 took place in Newport (Wales) this Thursday, November 3rd and therefore rewarded the best cheeses in the world, with, in the lead, the Gruyère AOP surchoice of the cheesemaker Vorderfultigen and the affineur Gourmino.

Gruyère AOP selected by cheesemaker Vorderfultigen and affineur Gourmino was voted the best cheese in the world 2022 at the World Cheese Awards. Credit: iStock

On the second place of the podium, we find the Gorgonzola Dolce DOP made by Italian refiner De’Magi. What about French cheeses then? We can applaud them because they are three to stand out in the “top 16” of the jury, and all from the same cheese dairy! The Cave Jacobine large buffalo tomme, the Cave Jacobine goat cheese tomme and the Cave Rousseau large goat cheese tomme from the Prolactine France cheese dairy in Chambéry (in Savoie) are therefore part of the top 16 of the best cheeses in the world. Bravo!

We don’t know about you but us, talking about cheese made our mouths water… Fortunately, consuming cheese would make us live longer (it’s a very serious study that says so…)! So, little raclette tonight? 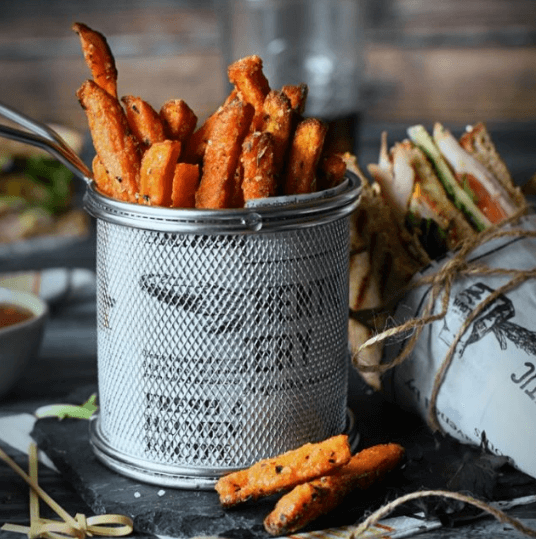 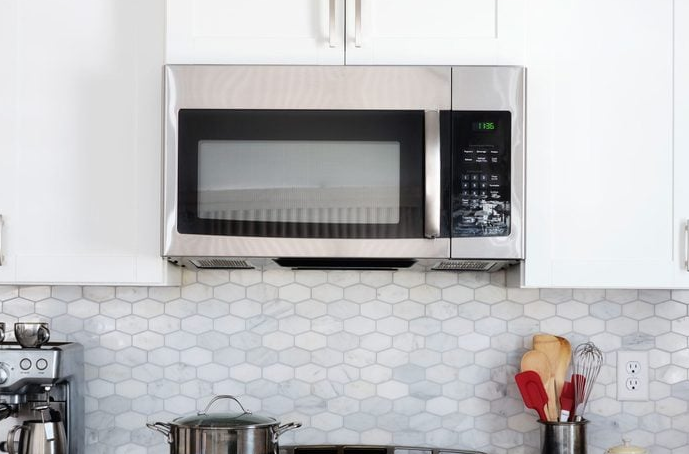 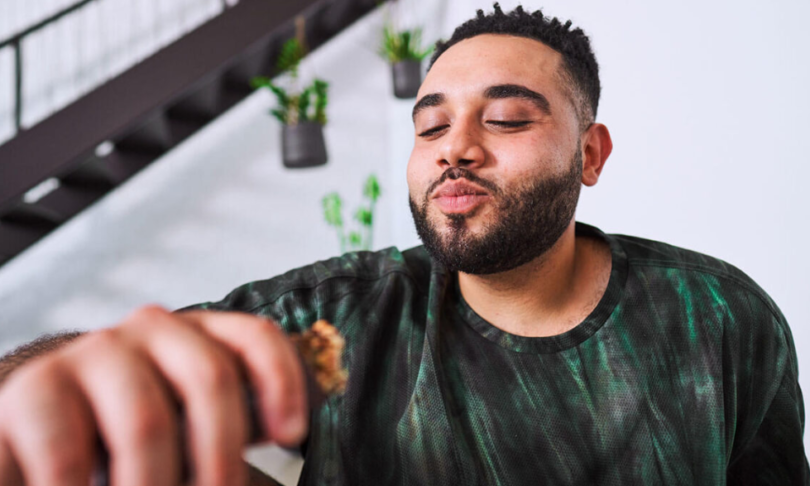 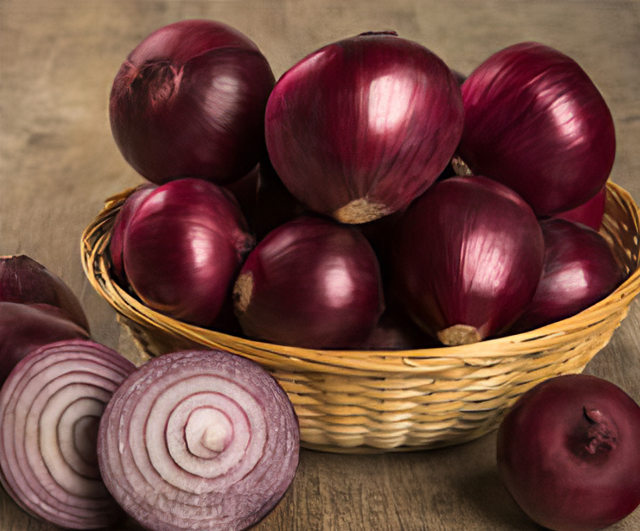