The onion is an innocuous vegetable in appearance but which offers many benefits… Today, let’s explore the benefits that raw onions can bring us, which can even boost our libido!

Onion (Allium Cepa L.) we like it or not, but overall, it is better to eat it. So if you like organic gardening, plant onions quickly. And eat them raw!

The raw onion, darling of dieticians

Scientists and dieticians tell us, you can eat the onion raw in all its forms: simply with salt, in a salad, in juice… Very good this way – if you like the taste – of course, but not indicated for those who have stomach problems due to its sulfur content.

It is one of the most popular vegetables rich in antioxidantsalso rich in vitamins A, C, E, B6 and folic acidin minerals (potassium, phosphorus, calcium, manganese, sodium, sulphur, but also iron, manganese, zinc, copper and selenium), in quercetin (especially in yellow and red onions), in amino acids (glutamic acids, arginine, lysine and glycine). It also contains fibers and of theallicin…

Cooked, the onion is a stimulant of the digestive tract with “cleansing” virtues which also has calming effects on heart palpitations. But what about its benefits when eaten raw?

The raw onion heals us

Low in sodium, calories (only 30 calories per serving) and containing no fat or cholesterol, raw onions provide dietary fiber, vitamin C, vitamin B6 and other important nutrients for the organization…

Raw onion promotes the secretion of sweat and the elimination of toxins, which is positive in case of infectious disease.

All the benefits of raw onion for the body

Its high content of vitamins A and C, quercetin, selenium and anthocyanins make this common vegetable a ally against cardiovascular disease.
Eating half a raw onion daily helps naturally lower blood pressure, thin the blood, dissolve blood clots, and rid the blood of bad fats. Raw onion significantly reduces cholesterol levels as well as the risk of heart attack.

The onion indeed contains iron, essential for the formation of hemoglobin, and therefore helps to prevent and fight various forms of anemia. It thins the blood and facilitates circulation which helps prevent thrombosis. It is a vitamin-rich agent that effectively fights scurvy.

It has an effect on the prevention of diabetes, thanks to glucoquinine which lowers the level of sugar in the blood: the onion is therefore a anti-diabetic food.

It also acts positively on insomnia, arteriosclerosis, hypertension and would have a preventive effect against certain types of cancer.

Containing high amounts of allicin, an element known for its anti-inflammatory and antioxidant properties, as well as promoting circulation. It is rich in fiber, and thus promotes digestive transit.

In addition, the potassium contained in large quantities in the onion also gives it health benefits. against muscle cramps and fatigue. 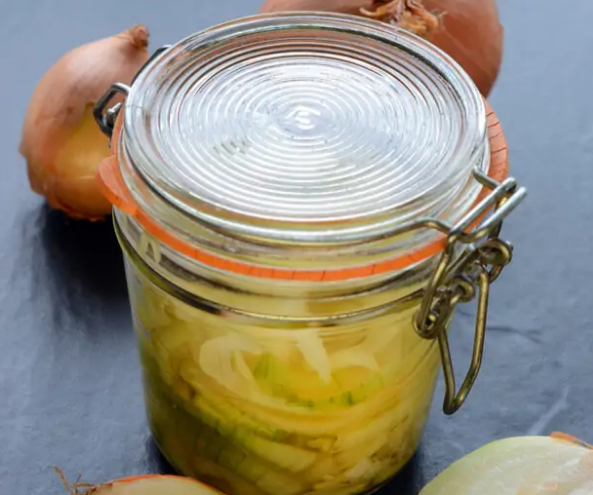 The onion is also a good dewormer : cut an onion and let it soak in a glass of red wine for one to two days, then strain the decoction, to be swallowed on an empty stomach each morning.

Furthermore, through its antibiotic and mucolytic properties, it has a positive effect in the prevention of respiratory infections.
Mix in a glass of onion juice and as much honey, then swallow 3 to 4 teaspoons of this mixture daily. This simple gesture helps loosen phlegm and prevent their formation. It’s also one of the best ways to prevent colds.

For a cough syrup, cut an onion into thin slices in a jar. Fill with honey and let marinate until you get a syrupy consistency. Take 1 tablespoon 3 times a day to treat coughs or during coughing fits to calm them down.

Raw onion an antibiotic for the skin

Onion is a effective antibiotic in the case of skin infections.

An application of crushed onions promotes healing of wounds and burns. Onion paste was also used to reduce pain and promote healing for soldiers injured during the Second World War…
Applied, raw, on the skin, the onion also relieves in case of insect bites.

Onion is a good skin cleanser and is sometimes recommended for treating young skin with acne, both externally and regularly consumed.

And as a bonus, it boosts the libido

Like garlic, the onion contains allicin: this substance promotes blood circulation and awakens the sexual appetite. Coupled with a vasodilating, stimulating and toning effect, it increases the number of spermatozoa and allows a good erection. 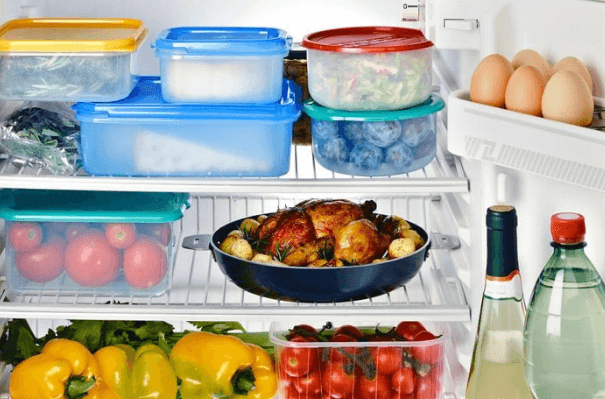 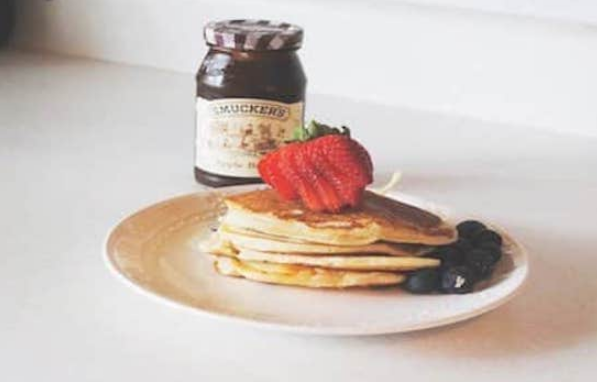 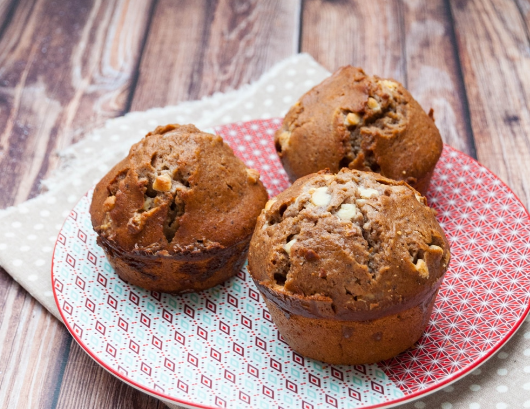 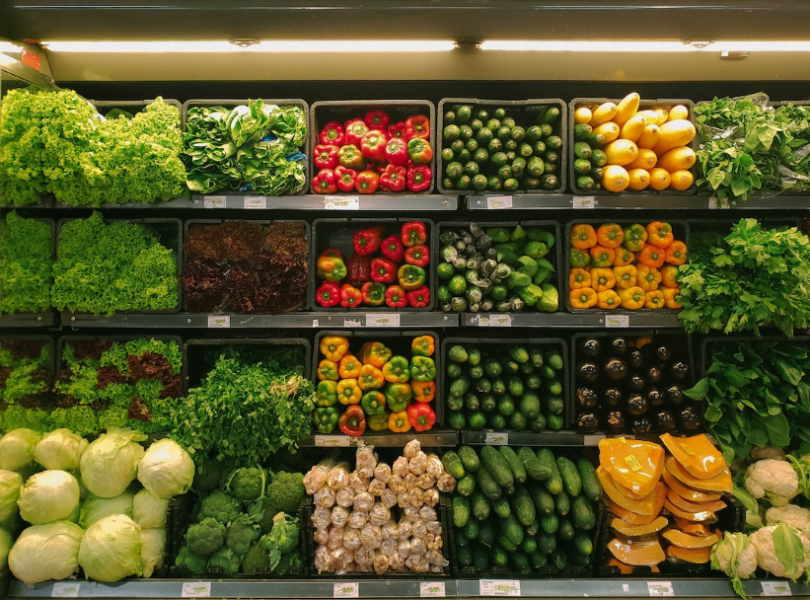 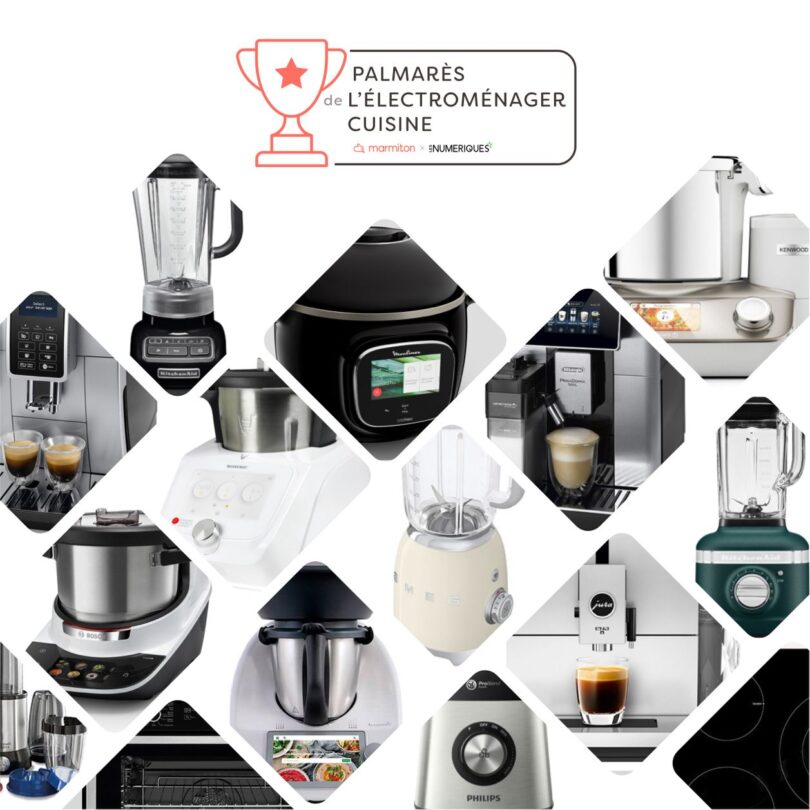